Upcoming Events and Calls to Action 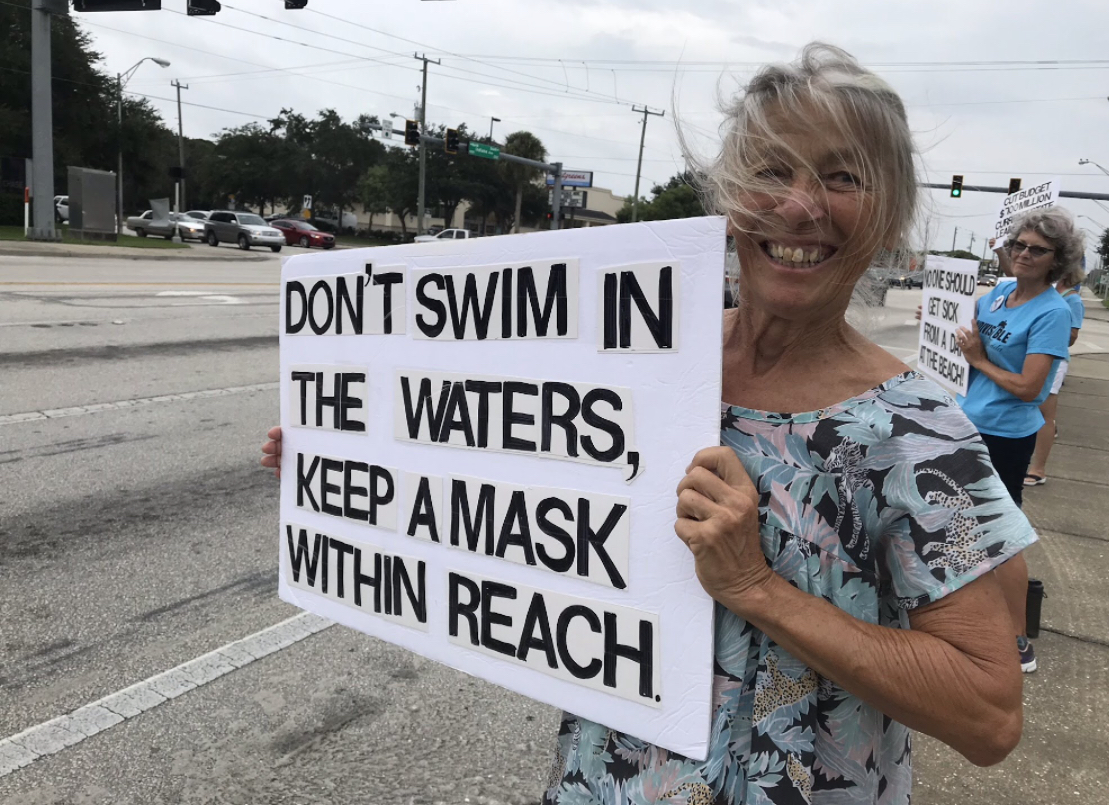 As amazing as it seems, it was more than 7 years ago that we all woke up on November 8th to discover our worst nightmare had come to fruition—Donald Trump had won the electoral college and would be the 45th President.  Most of you can still feel the sense of terror and disbelief that overwhelmed us collectively.

But what an amazing sense of mission and outrage it brought as well.  And when several women leaders reached out to like thinkers to join them in a meeting at a local church in February 2017, we found ourselves empowered to act.

We stood under the umbrella of Indivisible and became the force that was Englewood Indivisible. From 2017 to 2020, we expanded and bonded with others.  We made signs, attended rallies, stood on street corners from Englewood to Venice and Punta Gorda and worked for candidates for state and local office.

We had monthly meetings, hosted a weekly table at the Farmers’ Market, made phone calls, sent postcards, contacted legislators, lobbied Tallahassee, sold tee shirts, flags and bumper stickers. We stood up for women’s rights, migrant rights, teachers, gun safety and, repeatedly, the Affordable Care Act. We railed against Russian influence, tax cuts for the rich, mistreatment of migrants.  Who could forget the hundreds who showed up in Venice on the eve of the impeachment?

Although we were ultimately sidelined in March 2020 due to Covid, we made a difference.  We may not have won Florida, but all those Florida votes for Biden still contributed to his clear victory in the popular vote.  Equally important, we gave each other a voice and an ear.  We supported one another and made long-term friends. Thus it was not surprising that so many felt the loss of Jean Ranallo, who died on January 11, 2023. She was one of us, a soldier on the front line trying to make our country and the world a better place.

As we close out this site and put our email list to pasture, we should all feel proud of the difference we made, the support we offered and the friendships we established.  In 2020 the mission was accomplished—Joe Biden is president. Thank you all for your time, efforts, energy and determination.