We Are Englewood Indivisible!

We are a multi-partisan group of more than 700 residents. We organized in 2017 to resist the Trump agenda and fought to defend our social programs, especially healthcare, and our democracy. We also worked hard in the 2018 and 2020 elections, making Trump a one-term president.

Englewood Indivisible members live throughout all of Englewood in both Sarasota and Charlotte counties, as well as Placida, Rotonda West, North Port, the Gulf Coves and nearby Port Charlotte. We invite you to join us as we reach out to the community, campaign for change, and enjoy socializing together. We are working and connecting virtually now, but look forward to resuming our coffee hours, happy hours and dinners in a post-Covid future. Englewood Indivisible is one of the hundreds of Indivisible groups that sprang up around the country after the 2016 election. We are affiliated with the Indivisible Florida Network and Swing Left. 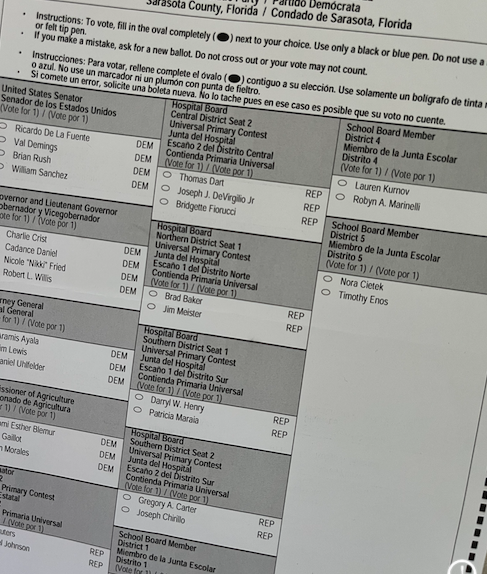 Our group is no longer functioning, so we have no mechanism for endorsements. However, we have gathered information about races on the August 23rd ballots in Charlotte and Sarasota Counties.

Attention: Although called a primary, many races on this ballot will be decided on August 23rd. These include critical school board races and races where only Republicans are running. When only Republican are running, everyone can vote on these races. It will be a final vote!   (Democrats and Independents: this is your only chance to vote on these candidates, so please do!)

Races on All Ballots

Democrats have primaries for several statewide races. We assume you have made your decisions on candidates for Governor and U.S. Senate. We'd like to share with you recommendations we've learned from knowledgeable insiders and activists.

Governor: Charlie Crist, because he has the name recognition and funds to put up a good fight against DeSantis.

Senator: Val Demings, who is well funded and competitive.

State Senate District 22: Local leaders are of two minds on this race: one school of thought condemns both incumbent Joe Gruters and Republican challenger Michael Johnson as impossibly right wing. The other school of thought views Gruters as downright evil, with blood on his hands for promoting Trump pre-2016, for sending busloads of local people to Washington for January 6th, and for heading a national GOP "Election Integrity Commission" that is coordinating voter-suppression efforts in states across the country. Gruters' opponent, Michael Johnson, has merely been characterized by anonymous mailers as a "maga clown." He is running to annoy Gruters.

We're listing Sarasota County races first, out of alphabetical order, because the School Board has been targeted by the disruptive, book-censuring Moms for Liberty and the Democratic candidates listed below urgently need your support. Please note that these August 23rd school board races will be final.

Dawnyelle Singleton in District 1 is challenging Bridget Ziegler who has been involved with the disruptive Moms for Liberty who campaigned against masking and for removing books from school libraries. Singleton's website is Singleton4schoolboard.com. You can donate to her campaign there. Her Facebook page is @ElectSingleton.

Lauren Kurnov is running for Sarasota County School Board in District 4. And learn more about her campaign -- and donate to it -- here.

Nora Cietek is running for the Sarasota County School Board. She is running for the District 5 seat now held by our member Jane Goodwin, who has endorsed her. Please everyone visit her website, ElectNora.com, where you can donate and sign up for her campaign. 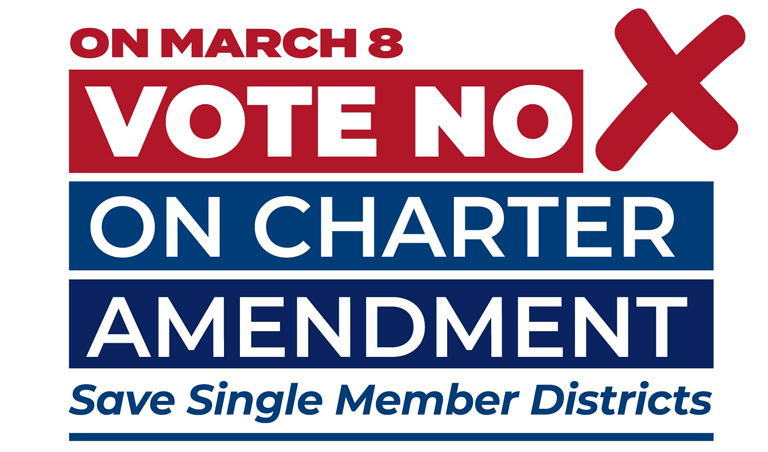 On March 8th, despite huge spending by Republican-linked shady-money PACs, on Tuesday, March 8th, county voters rebuked the Republican commissioners and voted to keep single-member districts by 56,868 to 42,523, a stunning 57% to 42% victory -- perhaps even sufficient to keep the commissioners from further attempts to manipulate elections.

Kudos to the Sarasota Alliance for Fair Elections and Citizens for District Power, which led the winning campaign.

Find Your Elected Representatives Here – and call them! 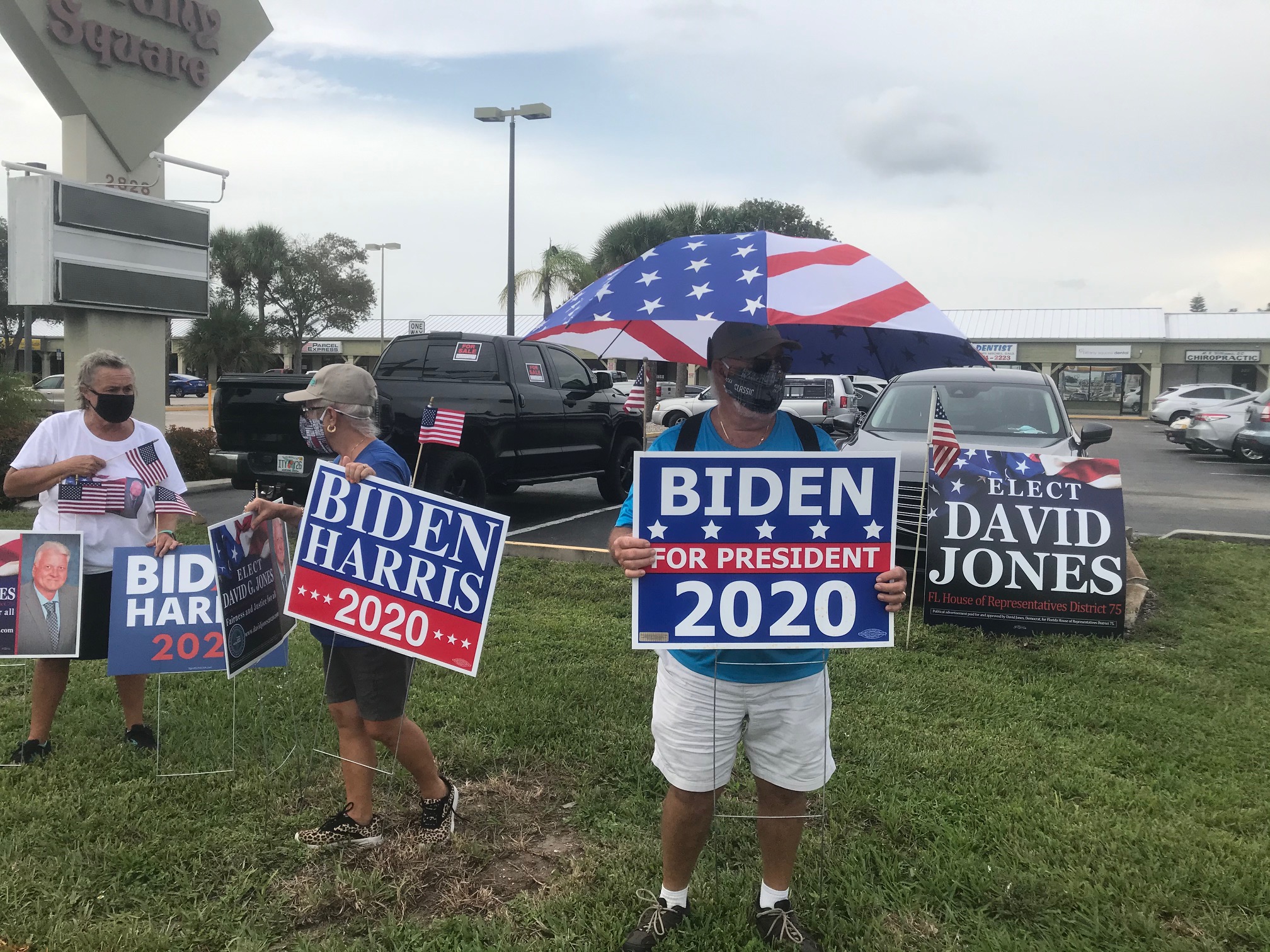 We are Indivisible, Sarasota

Find Your Elected Representatives — And Call Them!